Owing to the rapid urbanization of a developing country like India, the problem of street children grew starker in the past decades, especially after the liberalization period in the 1990s. There are millions of Indian children who are forced to live in hazardous conditions on India’s streets by the compulsion of poverty and hunger.

This, despite the fact that India, along with 192 UN member states had committed to achieving sustainable development by 2030, that entitles every child to a decent living standard. If street children don’t even get their basic rights related to nutrition, education, and sanitation, India will definitely fall behind in the global race for sustainable development. 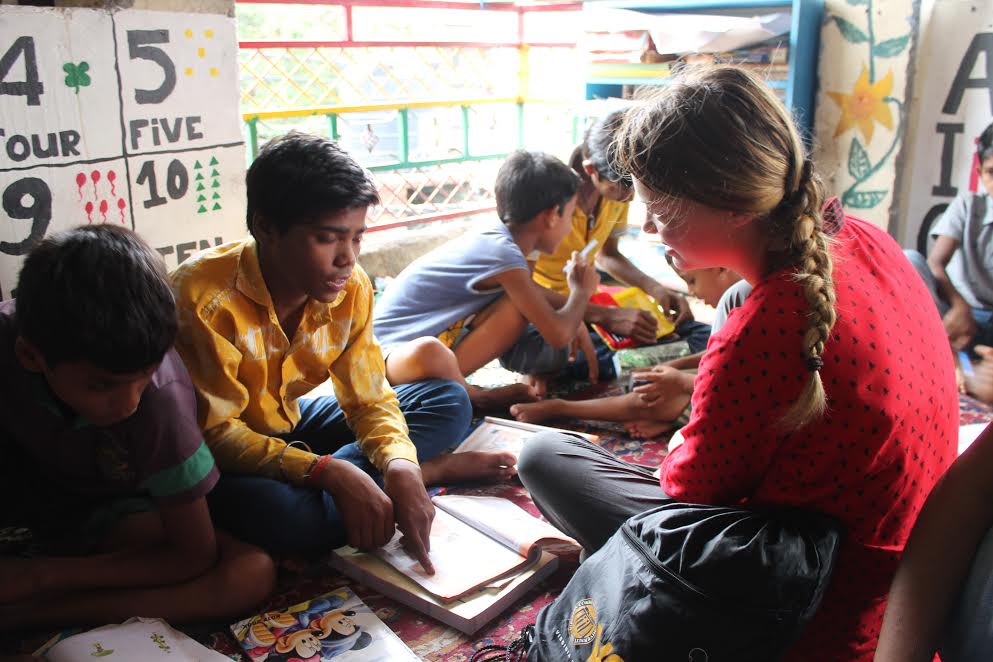 Who are actually these ‘street children’?

A street child is someone “for whom the street has become his or her habitual abode and/or source of livelihood; and who is inadequately protected, supervised, or directed by responsible adults”.

What makes the street children vulnerable?

Their vulnerability is captured by the fact that two out of five of them have witnessed physical, verbal abuse and even forced starvation. Furthermore, child labor remains a problem as many of them have to work as fruit sellers, doing odd jobs at eateries, begging, rag picking, or construction work.

What’s the difference between street children, slum kids, and orphans?

While street children by definition are children who live on the streets without any adult care or supervision. They usually live and sleep on the streets because they do not have a home. They have only intermittent contact with parents or family (usually mother or sisters). They live most of the time with other street children in the city streets, or are on the move whereas slum kids live in the “slums”. A “slum” is a part of a city, which is marked by poverty, inadequate sanitation facilities and inferior living conditions.

Children in slum clusters live without a sense of security and stability. As their homes are mostly illegal they may face demolition by municipal authorities at any time. Families are then rehabilitated in remote places, severing them from social, economic and educational lifelines which can potentially keep them from their well being.

Orphans, on the other hand, are children who do not have any parents. This could happen because of death or disappearance, abandonment or desertion, separation or loss of both parents. A foreign-born child is also an orphan if his or her sole or surviving parent is not able to take proper care of the child and has, in writing, irrevocably released the child for emigration and adoption.

Why should you volunteer for the Street Children Program? 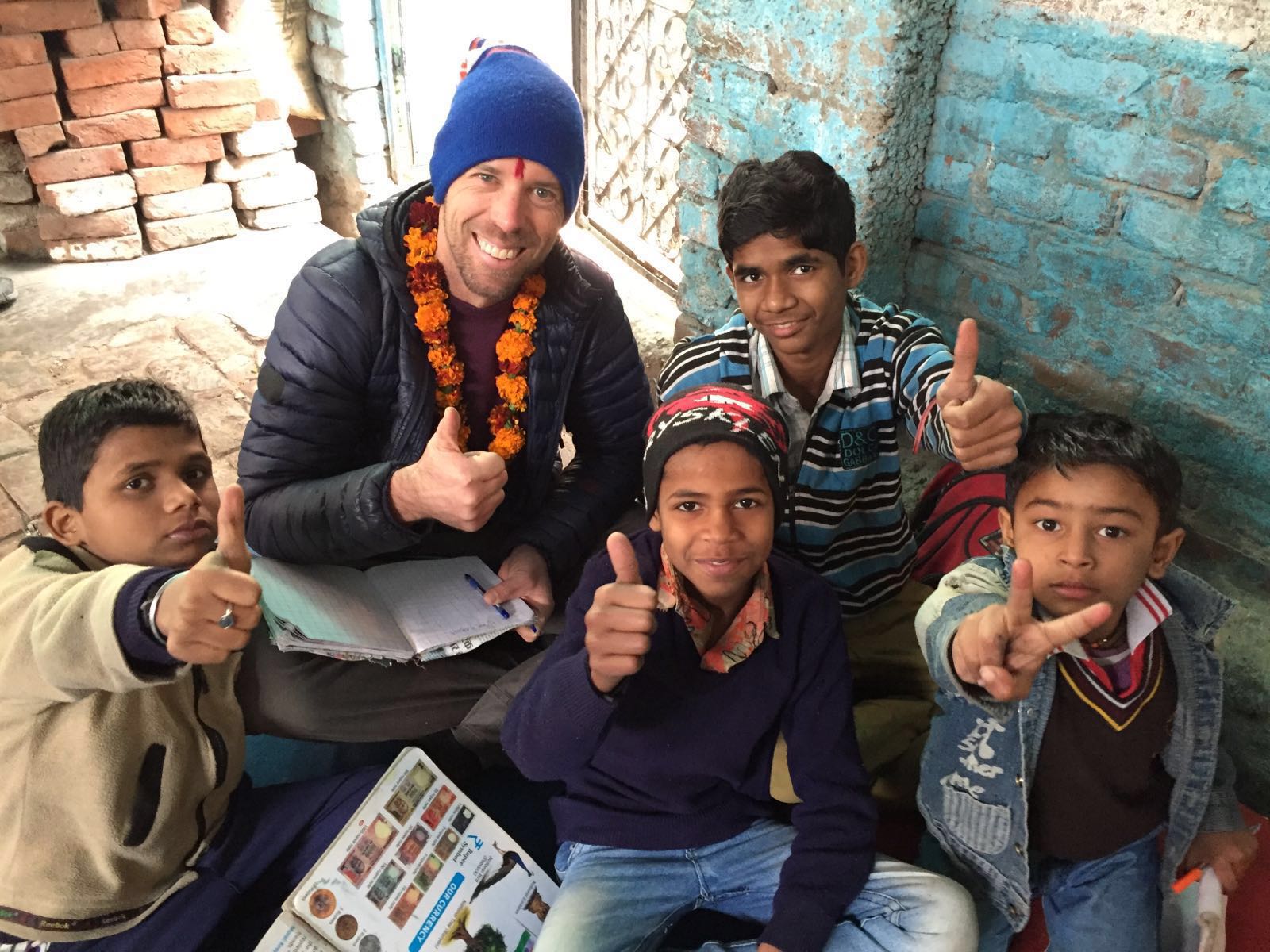 Volunteering India facilitates an impactful and engaging volunteering program for people interested to work for the lives of street children in India. Participants of this project get to work in different ways and contribute to the lives of kids. Volunteers in this project are placed with a local center where they help the local caretakers, take informal lessons in English, General knowledge, Math and design engaging games for the kids. Furthermore, participants can also raise funds for the kids’ stationary, clothing and other such necessities.

This gives a wonderful opportunity to make a positive impact on the lives of the children through multitude of ways – economically, socially and also emotionally.

Prerequisites needed to be a Volunteer For Street Children In India:

A clean criminal background is absolutely essential for this project as participants work directly with kids. While applying for the project, volunteers need to submit a duly filled application form along with a certificate of proper conduct to be able to participate in this project.

The work required in the project encompasses doing multiple things – teaching the kids, designing their lessons and play games, contributing in the upkeep and maintenance of the center. This alongside the major responsibility of taking care of the children. This certainly calls out for an efficient ability to multitask.

This is perhaps the bottom line why anyone would volunteer but to witness people, especially, young kids living in abject poverty can have an overwhelming impact on the participants. This thus requires an ability and intent to help despite the challenges that it comes with.

Ability to deal with culture shock

The travel from a developed region to a developing region comes with its fair share of challenges, an important component of which is experiencing a culture shock. From the roads to the food, to the cultural sensitivities, do’s and don’ts and even the extent of poverty can be absolutely new for a new participant.

Keeping the above pointers in mind, you can make up your mind to volunteer for the kids.

Lending a helping hand to these street children goes a long way in building their worldview and also widening their horizons. Join the Volunteering India Team, in its endeavor and make a difference! To know more, drop us a mail at [email protected] to get started.