India is a popular travel destination for several reasons; such as, it’s rich history, colorful traditions, diverse culture, and so on. This is, also, one of the prominent reasons why many gap year travelers choose to take a volunteer trip to India. Not only it’s the high school or college students, but also, young adults as well as senior travelers, who show immense interest in volunteering in India.

Out of several reasons listed above, the The richness in its history reflects from the grand architectures and monuments from the years of yore; still standing strong and telling the stories of the days gone past. One particular heritage site has been an iconic structure, not only for India but for the rest of the world; The Taj Mahal.

One of the Seven Wonders of The World, Taj Mahal, has been a shining star in Indian tourism. However, today, we will look into some other, equally, stunning heritage sites in India which are worth every penny and second spent to visit. 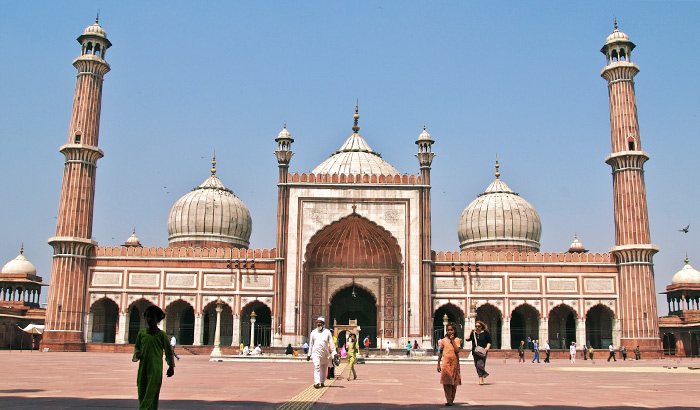 One of the top 10 largest mosques in the world (arguably the largest in India), Jama Masjid is a creation from the Mughal era. The brain behind Jama Masjid was the same as that for The Taj Mahal; mughal emperor Shah Jahan. 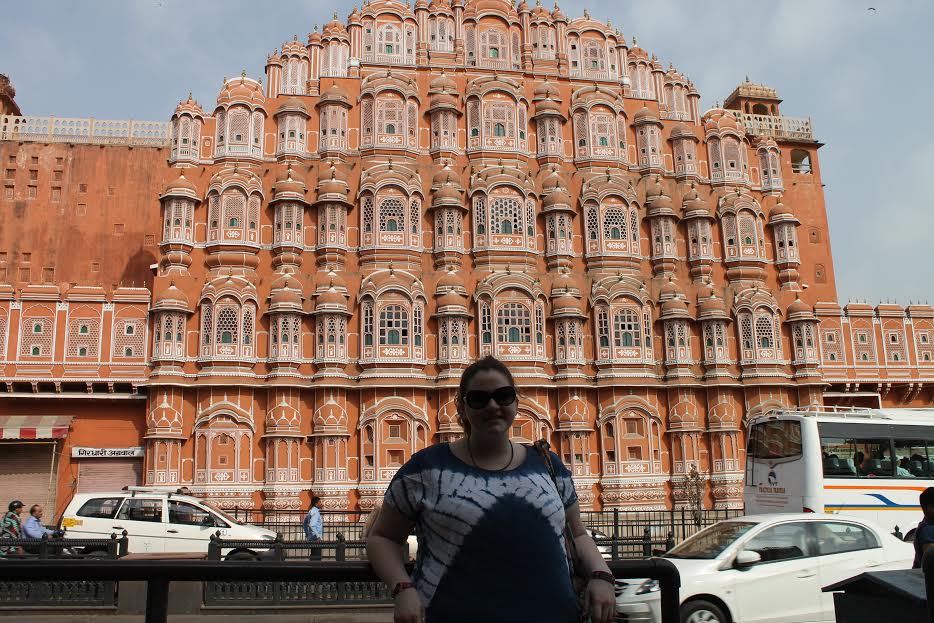 The capital of princely state of Rajasthan, Jaipur has some really inspiring and awestrucking architectures in the region. A close neighbor to the country’s capital, Delhi, Jaipur is the home to one of the iconic structures in India; Hawa Mahal Palace. Also known as the “Palace of The Winds”, Hawa Mahal is a prominent tourist spot in Jaipur, and a must visit. 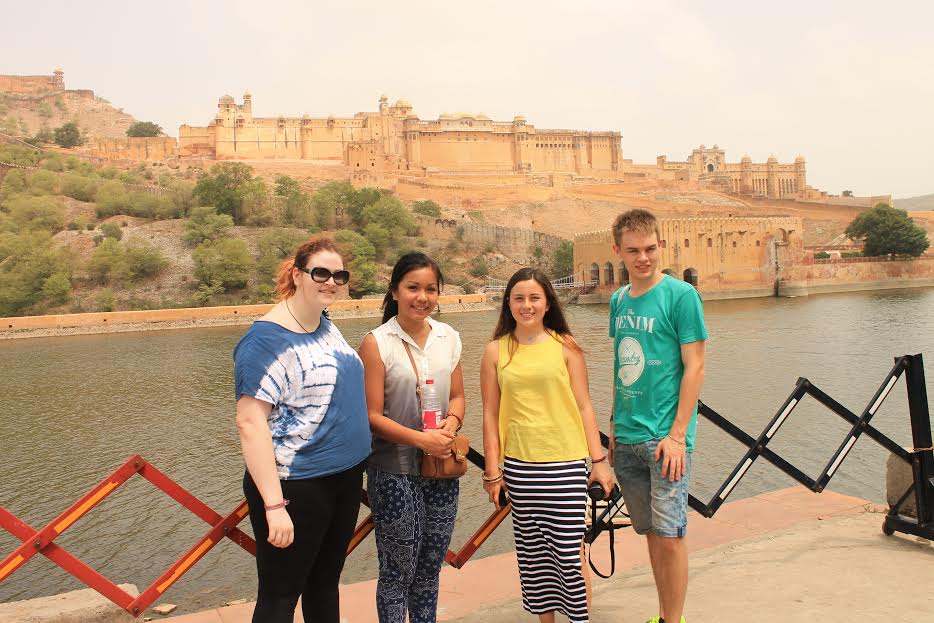 On the way to Jaipur from Delhi, you’ll come across a gigantic and aristocratic sand stone fort. Amer fort is placed right outside the mainland Jaipur (7miles roughly), and reflects the grandeur of Rajput Maharajas. The take away about Amer fort is its surroundings. Located on top of a hill, the fort is covered by lakes, and sanctuaries.

P.S: Volunteering India offers a unique itinerary that will make you cover all these locations (Delhi, Jaipur, Agra) over a weekend; Under the name of Golden Triangle Tour. For more details, email at [email protected] 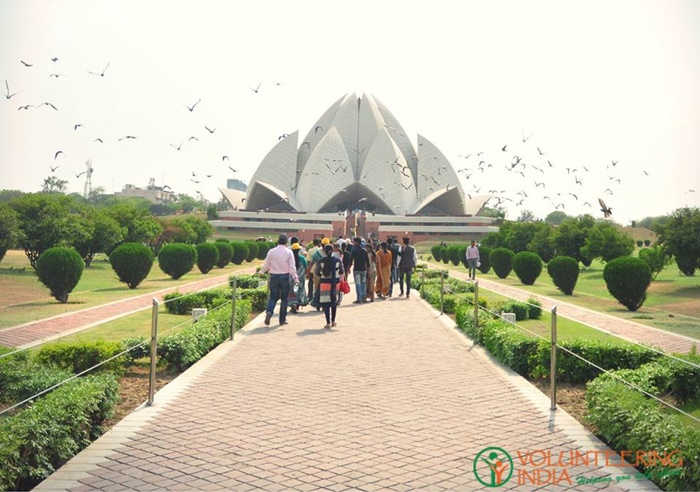 A house of worship from the Baha’i community, the Lotus Temple is one of the most prominent tourist sites in Delhi. It has gained immense popularity, mainly, due to its creative lotus shape design (hence the name), the pristine greenery spread all over, and the peace despite the presence of so many people at a given time. 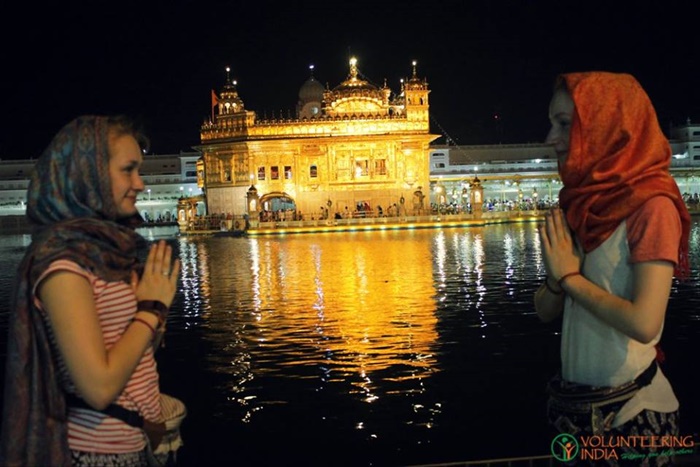 Popularly known as the Golden Temple, Harmandir Sahib is the largest and main house of worship for the people of Sikh Community; not just in India, but all over the world. The main temple building is placed in the middle of a pond (considered to be holy), and the entire Gurudwara is said to be a symbol of oneness and unity. It is for this, that people from all walks of life are welcome at any time in Harmandir Sahib. 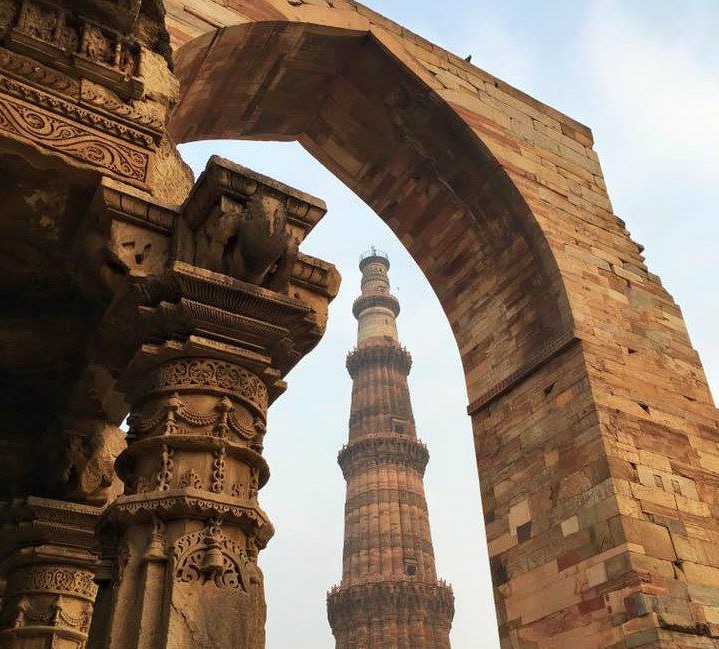 By now, it must be pretty clear to you that, when volunteering in Delhi, you are never going to run out of places to visit and explore. The capital is a hub of India’s glorious history and rich heritage sites. Another addition to this list is the marvelous, tall Qutub Minar. At 72 mtrs height, tallest brick minaret in the world and a must visit. 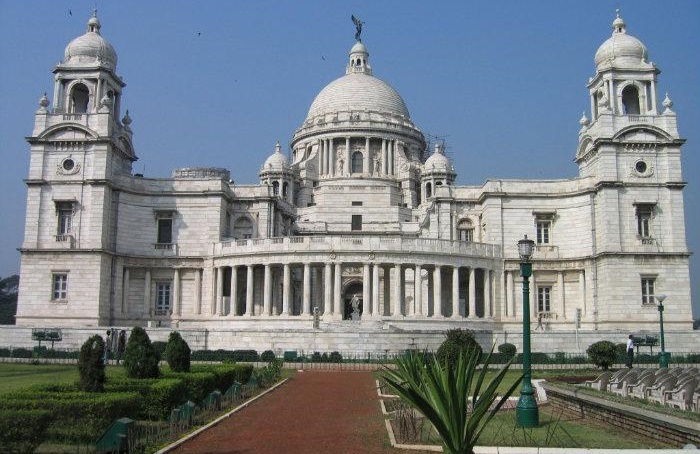 An architectural masterpiece from the British colonial time, Victoria Memorial is a palatial place made from marble. Located in the city of Kolkata, this building was constructed to honour the memory of Queen Victoria, and now serves as a museum attracting a number of tourist from all over the country; and the world. 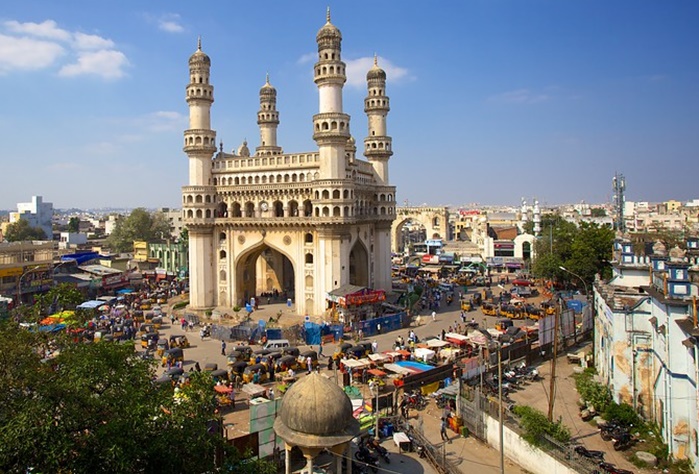 The southern part of India is equally stellar when it comes to architectural brilliance from the chapters of history. One such architecture is the iconic CharMinar; a monument and mosque located in Hyderabad. The name translates in English as “Four Pillars”, which is evident from its structure. The monument is a national icon and is popular worldwide as well. 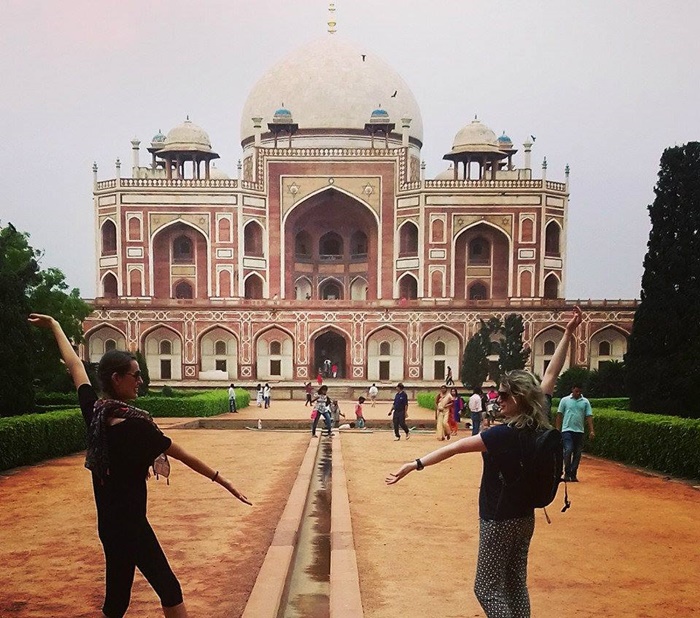 Another historical site to visit on your volunteer trip to India. This is the tomb of Humayun, the second Mughal emperor in India. The brains behind constructing this tomb was Akbar, the successor and son of Humayun. The site was designed by a Persian architect and was the first ever garden tomb on the Indian subcontinent. 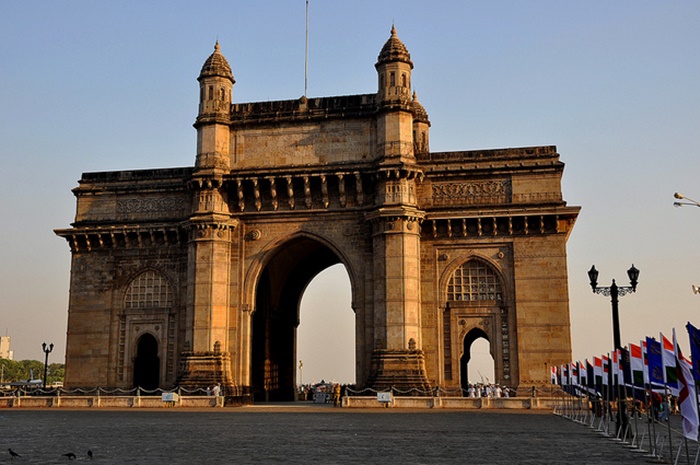 Located at the shores of Indian ocean, Gateway of India is a 20th century architecture, and was used as the landing port for British governors and other dignitary convoys.  In earlier times, it would have been the first structure that visitors arriving by boat in Mumbai would have seen. The Gateway has also been referred to as the Taj Mahal of Mumbai, and is the city’s top tourist attraction.

It is pretty evident from the list that Delhi holds some of the best heritage sites in India. What adds to the excitement is Delhi’s geographical location, which keeps several other of these heritage spots in close vicinity.
Get details about all the programs available in Delhi and India entirely. Send in your details at [email protected]

heritage sites in India, places to visit in India, volunteer travel in India